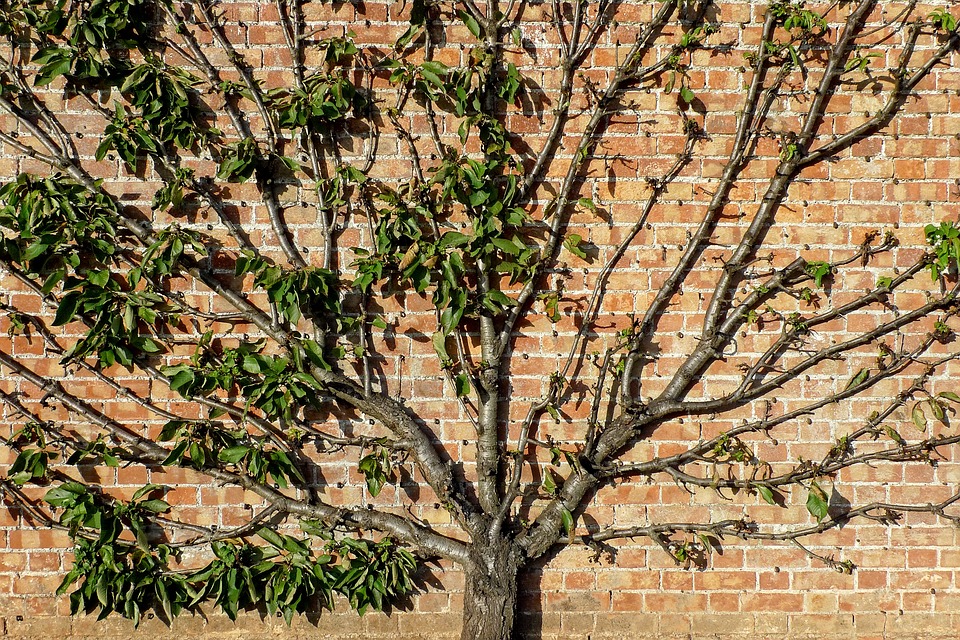 Homeowners use both trimming and pruning to maintain and care for their gardens. Maintaining plants like shrubs or hedges apply to trimming whereas horticulturists use the term pruning for shrubs or trees.

Although both terms are used interchangeably by people, there are some differences when it comes to the equipment used and time of implementation. But it is firmly established that both processes are essential for a healthy and beautiful-looking plant.

To better understand the differences, let us start by defining what each term stands for.

Pruning is the removal of branches that are dead or loose. This is done in order to avoid people around the tree from getting hurt. This is done to rather stimulate growth instead of inhibiting it. When properly pruned, trees are encouraged to bear flowers and fruits. It is also done to remove pest or disease infested branches. In order to make the plant look more appealing, pruning is done so that they form the desired shape. Trees can take forms that are not natural by pruning processes such as pruning, topiary or pollarding. The art of making a tree take the shape of an animal or shape is called as topiary.

Tree trimming is the process of cleaning a plant by cutting branches that are overgrown. In comparison to pruning where the ordeal concerns itself with the help of the plant, trimming is done purely for its aesthetic appeal. There are also health-related reasons as to why trimming is essential as it enables the entry of light and moisture into a shrub. To prevent from a situation such as that from ever occurring, gardeners ensure that their plants are trimmed at least twice every year.

Now that we have defined trimming and pruning, let us look at some other factors that are different from each other.

Trimming or pruning for different plants is carried out in different periods of time. Trimming is usually done when the appearance of the plant looks off instead of its health cycles whereas pruning is done for spring flowering trees in late June and summer plants are pruned during winter. It is also suggested by horticulturalists to trim hedges before it goes beyond a foot.